"Moriarty's novel is bursting at the seams with quirk and self-awareness of the genre, and foreshadowing of major plot points will have readers flipping back to previous pages to uncover mysteries of their own. This fantastical treat offers engaging narrators that additionally illuminate class difference (particularly between the orphans and boarding school students) in a satirical manner and offers deeper political ramifications in the community's shunning its magical members." - BCCB

"An absolute sparkling delight of a story! Whisperers, water sprites, spellbinders and faery cross-stitch; this book is brimming with bright new magic...just perfect." - Karen Foxlee, author of A Most Magical Girl and Ophelia and the Marvelous Boy

Trisha Kelly's PRUE LATHAM AND THE WOLVES OF HALLOWSTOWN

THE KING'S QUESTIONER by Nikki Katz

Donna Rifkind’in THE SUN AND HER STARS: SALKA VIERTEL AND HITLER’S EXILES IN THE GOLDEN AGE OF HOLLYWOOD

Sloane Leong:A MAP TO THE SUN

THE TOTAL ECLIPSE OF NESTOR LOPEZ by Adrianna Cuevas

Fryderyk Chopin: A Life and Times by Alan Walker

Sara Donati: WHERE THE LIGHT ENTERS 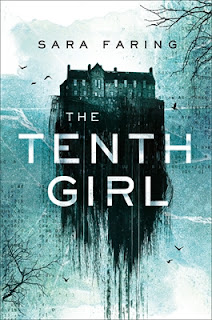 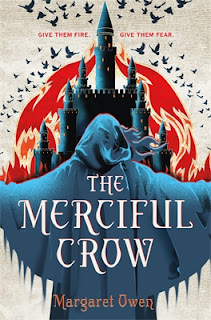 THE MERCIFUL CROW by Margaret Owen The New York Times ve  Entertainment Weekly tarafından gözden geçirildi!
Young Adult Reviews
★ THE TENTH GIRL
Sara Faring; Imprint; September 2019; 464 pages
“Faring is brilliant in her placing of small, blink-and-you’ll-miss-them clues within recognizable tropes, and the pacing pulls readers along what appear to be innocuously familiar plot points until they go off the map into a disorienting but wildly imaginative topsy-turvy world.” --The Bulletin of the Center for Children’s Books (BCCB), starred review

The Washington Post features a three-page cover story on authors Matthew Swanson and Robbi Behr in the August 15 Local Living section. Check it out here.
Middle Grade and Chapter Book Reviews:
★ BORN TO FLY: The First Women's Air Race Across America
(SECOND STARRED REVIEW!!)
Steve Sheinkin; Roaring Brook; September 2019; 288 pages
“While it can be challenging to follow all the different flyers chronicled here, the overall impact is one of gathering momentum and soaring past boundaries.” --The Bulletin of the Center for Children’s Books (BCCB), starred review
★ CROSSING ON TIME: Steam Engines, Fast Ships, and a Journey to the New World (FOURTH STARRED REVIEW!!)
David Macaulay; Roaring Brook; May 2019; 128 pages
“Beyond the impressive scholarship and impeccable draftsmanship, Macaulay rounds out the reading experience with moments of humor (both written and visual), pleasingly atmospheric spreads, and a humanistic view of applied science.” --Horn Book, starred review
★ UNDER THE BROKEN SKY
Mariko Nagai; Christy Ottaviano/Henry Holt; October 2019; 304 pages
“If there were only one reason to read this book, let it be for Natsu. The child forced by circumstance to grow up to soon is an omnipresent figure both throughout history and in present-day refugee communities...Published for middle-grade readers but necessary for all of humankind, Under the Broken Sky is a breathtaking work of literature.” --Booklist, starred review
Middle Grade and Chapter Book Sales
THE GIRL WHO COULD FLY by Victoria Forester/Russian rights to Eksmo
THE BOY WHO KNEW EVERYTHING by Victoria Forester/Russian rights to Eksmo
THE GIRL WHO FELL OUT OF THE SKY by Victoria Forester/Russian rights to Eksmo
HOW TO STEAL A DOG by Barbara O’Connor/Lithuanian rights to Nieko Rimto
WISH by Barbara O’Connor/Lithuanian rights to Nieko Rimto
CROSSING ON TIME/German rights to Gerstenberg Verlag 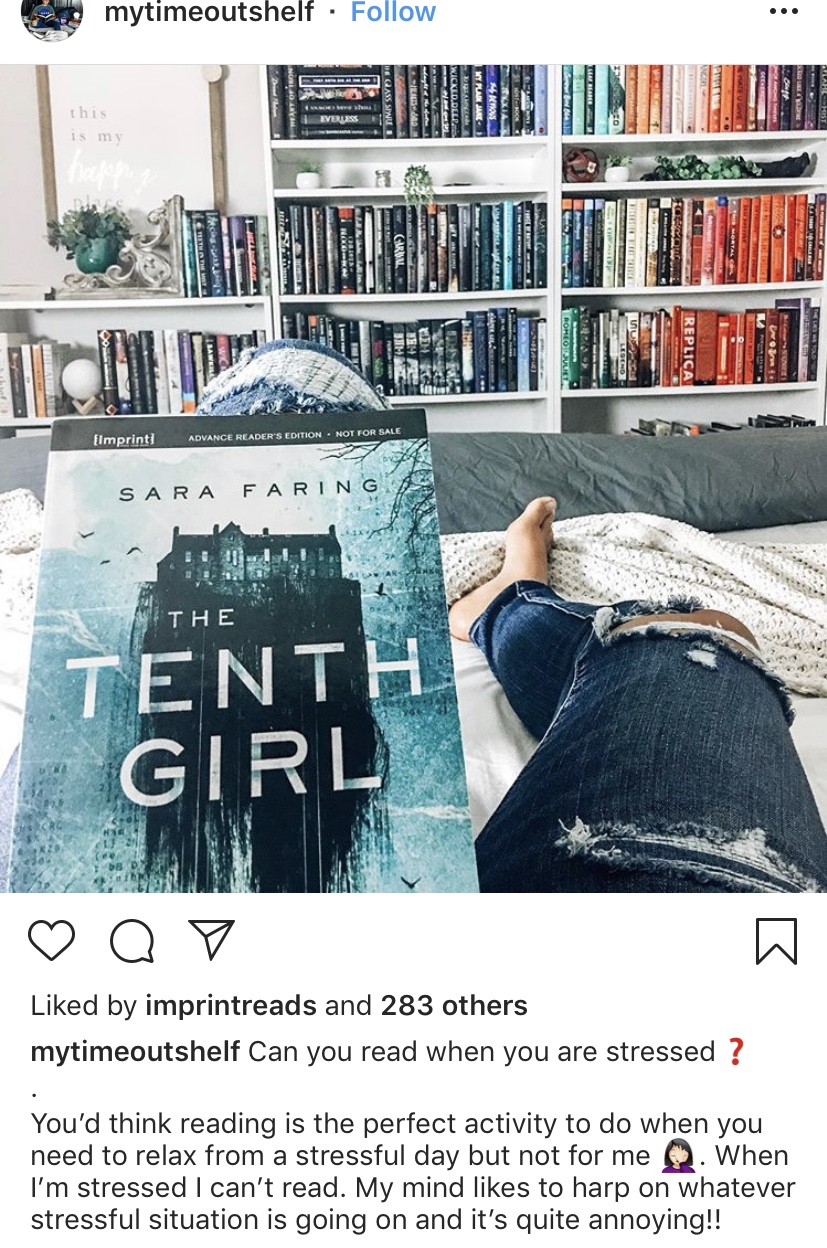 Barbara Dee. MAY BE HE JUST LIKES YOU

HOW TO DO THE WORK: RECOGNIZE YOUR PATTERNS, HEAL FROM YOUR PAST, AND CREATE YOUR SELF

THE BALLAD OF AMI MILES by Kristy Dallas Alley 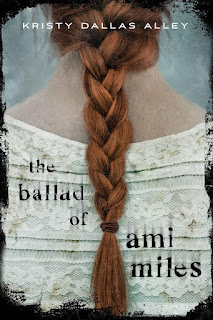 THE DAUGHTERS OF YS written by M. T. Anderson; illustrated by Jo Rioux 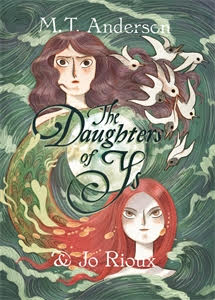